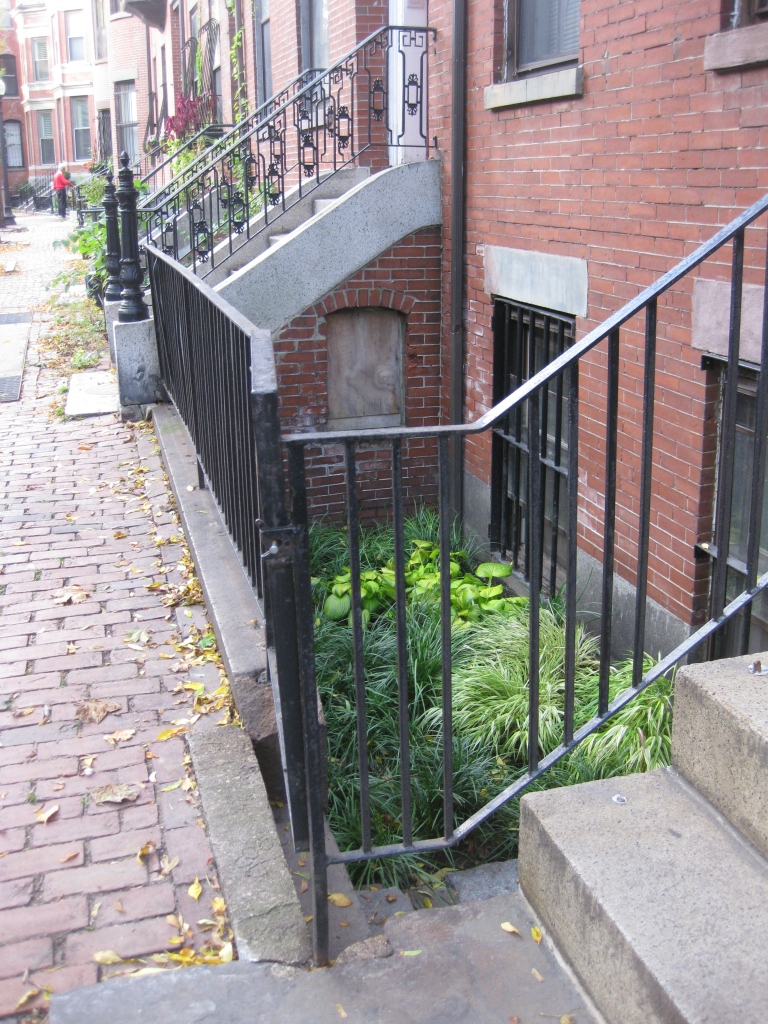 This garden was planted in one of the South End’s many difficult garden spaces.  Being about four feet below street level with the windows for the ground level apartment starting at grade the planting palette becomes incredibly restricted.  We did not want to use tall elements that would block the windows for the apartments so we decided to do a simple planting using low growing perennials that creates a subtle treatment that can be seen both from inside the apartment as well as when you walk along the sidewalk. 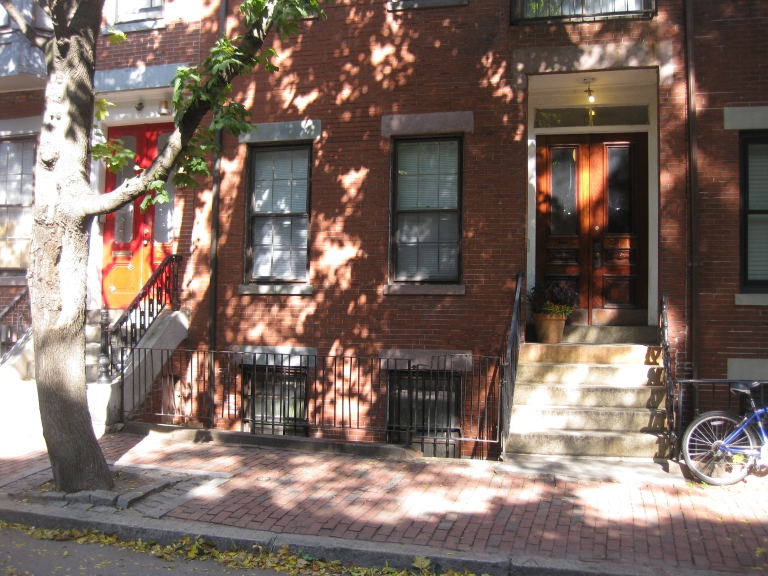 We added a pot on the step to bring some color to the front entrance. 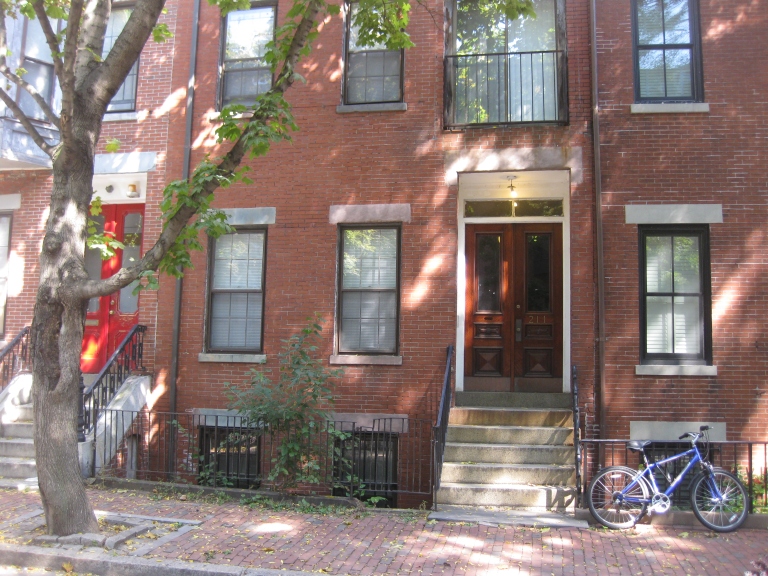 We think its a marked improvement from before!